Why we are NOT Libertarians.

Libertarians are correct to recognize the rule of law, the founding documents, protection of minority rights, respect for property rights, and the core value of Liberty/Freedom. However, Libertarianism intentionally lacks a comprehensive value system.
We promote a Full Politics that aims to advance the Commonwealth, the common good, which requires MANY values (not just Liberty).

For What Purpose Do We Have Liberty?

Libertarianism largely stops at the preservation of liberty as the essential function of government, deferring to (the myth of) ``values neutrality`` in government policy. It proposes that the natural outworking of individuals pursuing their own desires (in effect, ``the market``) is appropriate for determining the course of society.
We believe this view to be naive: ALL collective action by the Government inherently promotes SOME value system, it is just a matter of how expansive that action is, and which values are promoted. We believe in actively advancing our shared values of FAITH, FAMILY & FAIRNESS while always protecting fundamental FREEDOMs, and recognize occasionally some of those values may come into conflict.

We do NOT believe in the establishment of a state religion, nor in limitations on the free exercise of any religion (Const. Amend. #1). People of all faiths, or even those without a religious affiliation, are part of our movement and country. With that said, we embrace the fact that Christianity forms the basis for our core shared value system, and welcome the full participation of religious people in advocating for their values in the political system.
Romans 6 & Galatians 5 provide a core answer for Why we have (Christian) Liberty: We have liberty so that we may FREELY CHOOSE righteousness (TO CHOOSE THE GOOD).

We recognize that there IS moral common good, and that Government does have an appropriate role in promoting the good and subduing wrong doing. While always respecting religious liberty, freedom of conscience, and fundamental rights of citizens, the government CAN, and SHOULD, promote our shared common good, both by punishing those who do wrong, and promoting the good by facilitating the work of private organizations and individuals doing true good in the world. Romans 13:3-7 (with context provided by Matthew 22:15-22 & John 18:33-36) encapsulates this appropriate role of government.

We must be clear, however, that we FUNDAMENTALLY OPPOSE the Government as a primary mechanism of social action (even positive social action): To FORCE people to pursue the common good via government edict or threats, or to FORCIBLY take their tax money and implement government program to do so, is to rob people of their moral sovereignty (the ability to freely make good moral decisions).

What the common good IS, and which actions the government vs the people, private organizations, & the church should take are matters for political discussion and we seek to actively be involved in that debate. 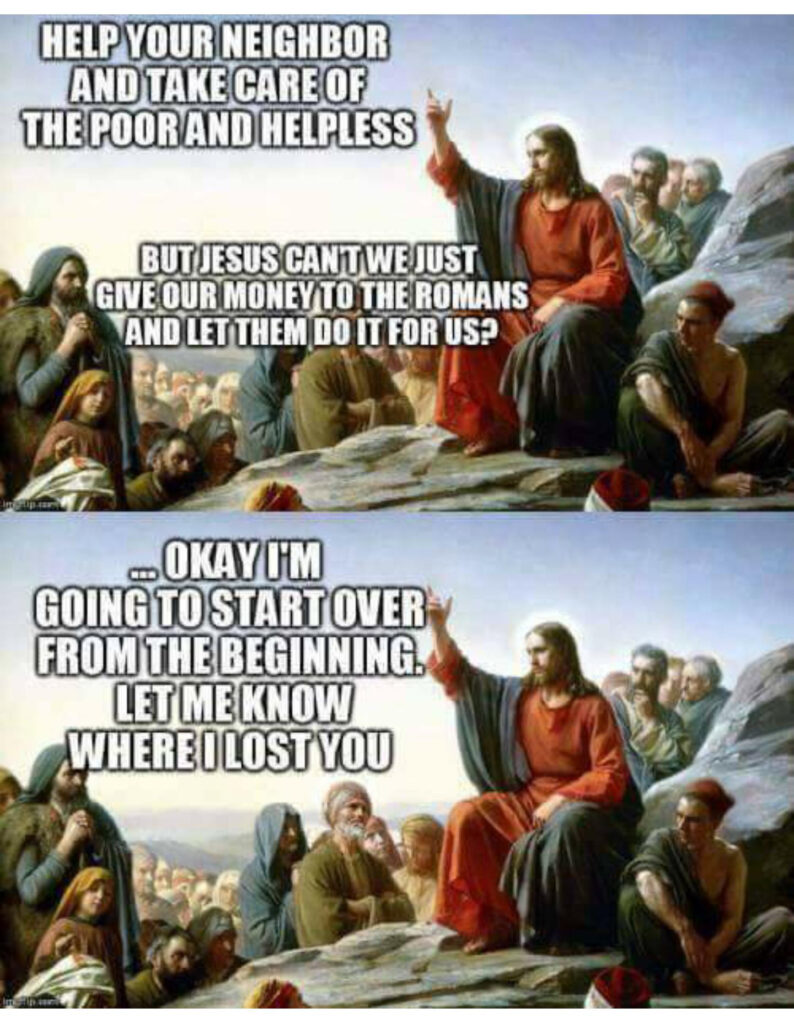 Policies that strengthen traditional family formation, and the removal of policies that disincentive that, are a core priority of the Liberty Movement.
Libertarianism tends to focus upon individual rights. As the smallest minority possible, the rights of the individual must indeed be protected from the tyranny of the majority. Nevertheless, one person does not constitute a society, and the fundamental unit of society is NOT the individual, but the family.

Without family, human society cannot sustain itself, and certainly cannot flourish:
quite literally society ends without reproduction, but, more figuratively, it is through family that individuals most tangibly come to understand themselves THROUGH place within, and service to, a community.
As families weaken, so shall all larger communities. Only strong families allow for strong nations. 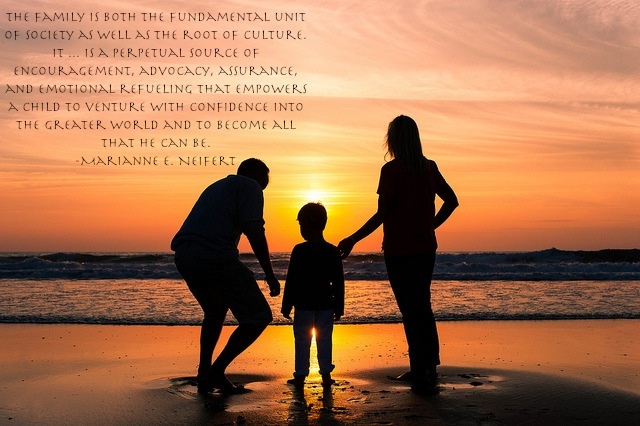 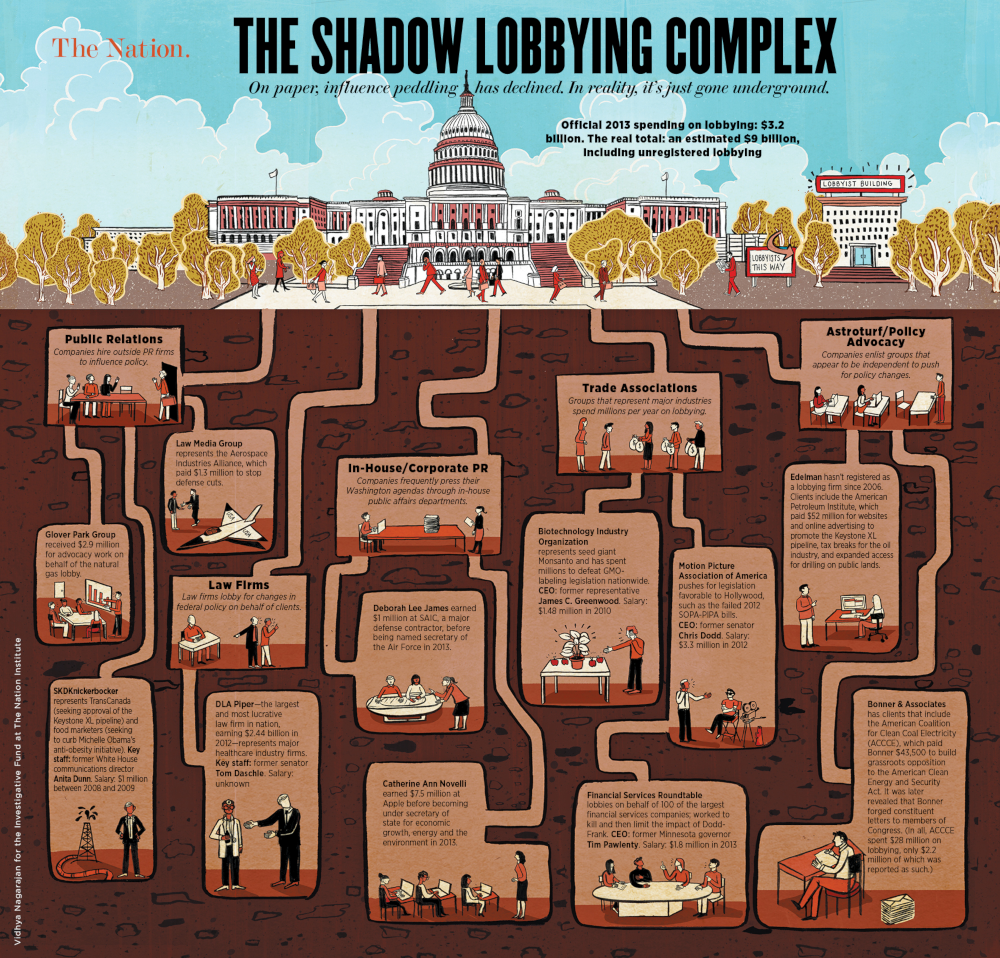 Put simply, the Libertarian emphasis on the laissez-faire outworking of market forces in determining world events leads to a raw, grotesque Darwinism, and fundamental unfairness, especially as it cascades through the generations and as power is amplified and concentrated through corporations.

We believe in equal protection: We also believe in free enterprise, but we don’t believe that Corporations should have the same rights as (or even greater than) people. No person should be denied reasonable participation in society, or governmental services, due to their immutable characteristics (eg sex, race, disability, age, creed, …). Similarly, nobody should receive favor (or disfavor) from the government based upon their views, or immutable traits.
We believe in redemption: We believe in meritocracy, but we don’t believe in confining people to failure in perpetuity, or failure for disadvantages that are no fault of their own. No child should be placed in a position such that their parents’ failings doom them also to multi-generational failure. Similarly, dooming people to irrecoverable failure (eg criminal, or financial ruin) should be reserved for only the most egregious of crimes (eg 1st degree murder).

In short, Government does have a role to play in assuring some element of fairness in society. We also need to be vigilant to the danger of that role encroaching upon more fundamental rights, and constantly on the lookout for “fairness” being redefined to justify government intrusion into any human endeavor.

On the topic of fairness, we believe:

(a) there are fundamental rights, and even privileges, that persons should be guaranteed regardless of their immutable characteristics, and that people should be judged based upon what they choose to do, rather than things they cannot change or what they believe;

(b) that government does have a role in structuring the economic institutions of society to insure that everyone willing to participate in society can have a job that provides sustainability for their family (this does not mean that outcomes should be the same, just that no person willing to work should have maximum outcomes that prevent them from supporting a family); and

(c) that mechanisms, like quality public education and affordable (subsidized if necessary) job skills training, must be in place to assure a system of multi-generational upward mobility.